As life throws you more and more responsibilities, you might be looking for ways to make more money. So it could be time to gather up those coding skills and take them to the next level.

Because the top paying computer jobs out there may not be as far out of reach as you think. And landing one of these jobs is definitely going to mean more cash for you. 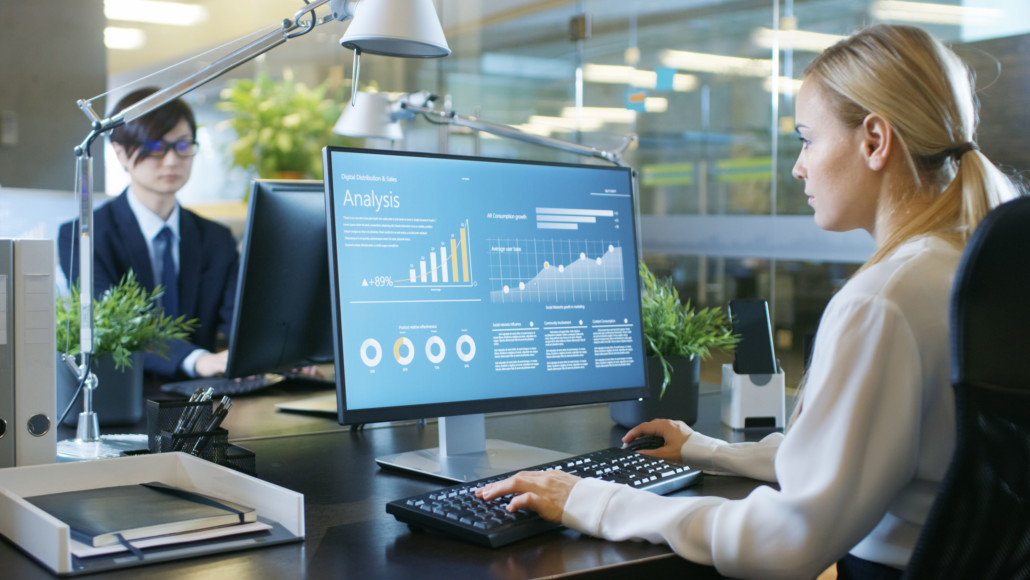 Financier Works on a Personal Computer Showing Statistics, Graphs and Charts. In the Background His Coworker and Creative Office.

What are the Top Paying Computer Jobs for 2019?

Of course, we’re not suggesting you can transition right from coding into these higher profile jobs. Most will require some additional education.

But don’t worry. You can take out small personal loans to make your schooling possible. And with the salary you’ll be earning from your new gig, you’ll be able to pay it off in no time!

Similar to construction architects, software architects have to think through every aspect of the software they’re building. They must:

Although known as “software” designers, they may also be involved in the design of the hardware environment. Or they may focus solely on the design methodology of the code.

A data scientist spends a lot of time collecting and then cleaning data. This requires software engineering skills that will allow the scientist to understand biases in the data and then be able to debug logging output from code.

Once the data is usable, a data scientist will:

The data scientist is also key in communicating with team members, leadership and engineers in a concise way so that even those not immersed in the data themselves are able to understand the implications.

DevOps engineers are generally developers who got interested in deployment and network operations. Or they were systems administrators who got geeked about scripting and coding and decided to migrate over to the development side where they can dig in and improve the planning of test and deployment.

Whatever the case, DevOps engineers are those who have pushed beyond the peripheries of their areas of competence to embrace a more holistic view of the technical landscape.

A DevOps engineer is a “battle-tested” professional who is able to blend the skills of a business analyst with the technical know-how to build the solution. And such depth of knowledge typically comes from years of hands-on experience.

Computer software engineers design, develop, test and evaluate software, as well as the systems that enable computers to perform their required applications. They’re able to do this by pulling together the many techniques and principles of computer science, engineering, and mathematical analysis.

Responsible for the design and development of many types of software, software engineers must also be able to work in programming, or coding, to instruct a computer, line by line, how to perform a specific function.

So even though they have some pretty solid programming skills, they’re often less into writing code and more about developing algorithms and analyzing and solving programming problems.

As the name would indicate, a Java Developer creates and tests computer programs that use a special programming language called Java. And one thing that makes Java so special is that it’s designed to allow the user to create software that can run on many different kinds of computers, like Windows, PCs, and Macs.

Essentially, a Java developer is a specialized type of computer programmer who collaborates with web designers, developers, and software engineers to integrate this magical language into companies’ or clients’ websites, programs and applications.

If you’ve got your sights set on building apps for Google’s Android, Apple’s iOS and/or Microsoft’s Windows Phone platforms, you’ll want to find out more about being a mobile developer.

Front-end developers are essentially the bridge between the designer and the back-end programmer. They have to be both creative and tech-savvy to develop client-side software that makes a website design come “alive.”

In simplest terms, they create a web-based application that comes as close to a desktop experience as possible.

As such, they determine which sort of technology to implement that will provide the most speed, efficiency, and overall functionality.

The main role of a software developer is to create the foundation for operative systems on which computer programmers work. They’re responsible for designing, writing, and testing code for new systems and software to ensure efficiency.

Software developers often work together as a team with a supervisor overseeing the entire project. Each member will typically carry out a specific step of the process –  from initial planning to establishing parameters, designing, writing, coding, encrypting, and testing.

They also run diagnostic programs and quality assurance testing on existing projects before launching them to certify effectiveness.

Seriously. If you need more cash flow, then get out there and start pursuing one of these top paying computer jobs.

Once you land one, you’ll be so glad you did.

In the meantime, keep checking back with our CSS and JavaScript categories to get more great articles, ideas, and inspiration relating to the world of coding. 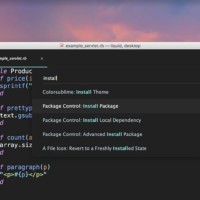 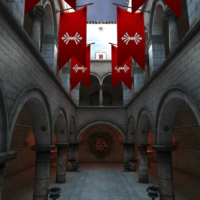